Stacy Spann, who is departing as executive director of the Housing Opportunities Commission, has been appointed CEO of MidCity, a Bethesda-based real estate company, the business said Tuesday.

Spann has led the Housing Opportunities Commission (HOC) since 2012.

Last week, Bethesda Beat reported that the HOC was searching for a new executive director after Spann submitted a resignation letter to the board, saying his last day would be July 30.

The reason for his resignation was not made public at the time. HOC Chairman Roy Priest told Bethesda Beat then: “The only thing I can tell you is he is seeking other employment on a personal level. He didn’t disclose what he’s going to do.”

In a press release on Tuesday morning, MidCity wrote that Spann’s “acute understanding of the multifaceted development landscape” will be an “asset to our transformational redevelopment projects.”

Spann will replace John Wall, who is taking a new role as senior advisor within the company.

MidCity was founded in 1965 with a mission of developing and managing mixed-income, mixed-use communities, according to the news release.

“These are very tough jobs, and because it’s a public agency, we are under public scrutiny. … You gain experience, you use that experience, you move on to the next opportunity,” Priest said.

In a meeting last week, Priest said the commission met in closed session on May 26 and approved a search committee and a request for proposals to search for a new executive director.

Priest said that after further consideration, he “determined it would be far more beneficial for the entire commission to participate in the various stages of a search process.”

The commission then unanimously voted to rescind the May 26 approval of a search committee and authorizations to issue a request for proposals.

Priest said in an interview that the board’s action was to simplify the process for looking for a new executive director. HOC commissioners could still use a search firm, which will be determined within about the next 30 days, he added.

Wed Jun 16 , 2021
Photos provided by Andy Weld Andy Weld Andy Weld’s work began in an Iowa garage, where he found crafting custom drum shells and the concept of “making” both rewarding and challenging. When he later moved to St. Paul, he continued to refine his skills by restoring antique furniture. A passion […] 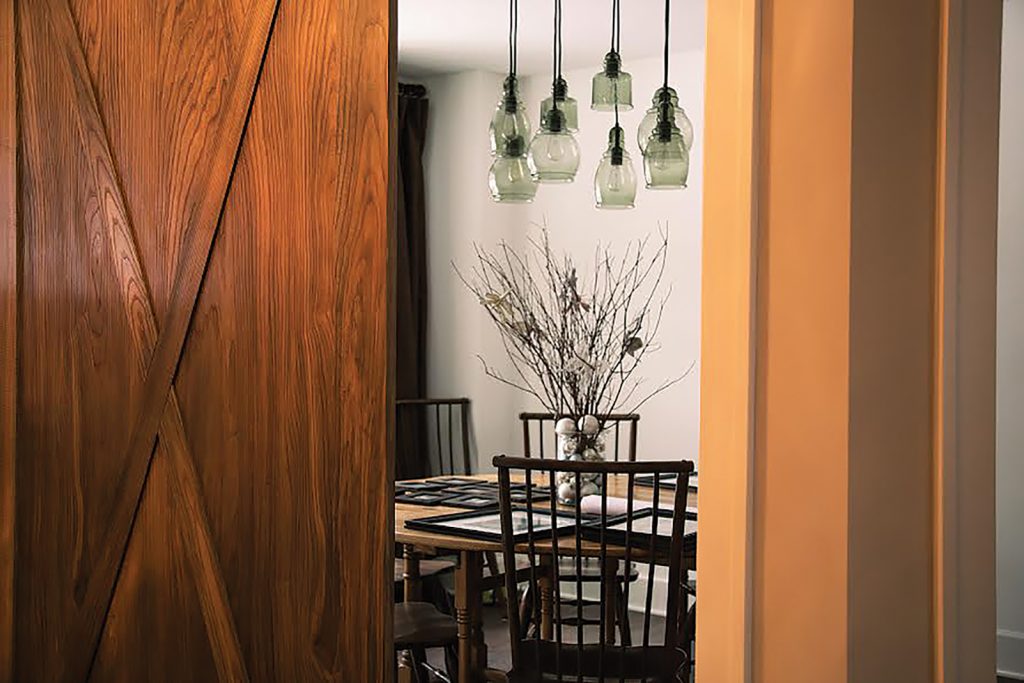