Marcelis has been playing with that shape for awhile. For a recent charity auction, she crafted mini versions from extra resin from the studio. They were beautiful but hard. When she was approached by Hem almost two years ago, she decided a soft version was in order. Soon after, the pandemic hit, and Marcelis was spending more time at home than ever. Her flexible design, she realized, had particular resonance in this housebound world.

Puffy, plump designs have been everywhere of late. First came the re-release of Mario Bellini’s bulbous Camaleonda Sofa from B&B Italia—which quickly became an (expensive) Instagram trend. Next came Faye Toogood’s Puffy Lounge chair, whose pleasantly plump pad runneth over its frame. The offering, also released via Hem, was so popular that they’re quickly reissuing it in an eggshell and sawdust boucle. Sales for Michel Ducaroy’s classic Togo Sofa for Ligne Roset, which looks like an elegant Eric Carle very hungry caterpillar after he’s eaten a whole lot, were up 203 percent in March. Yabu Pushelberg just released their Pukka collection, which include a sofa, chair, and ottoman made out of foam and crafted into a soft, spongy shape. Then there’s Milana’s Masand chair—made out of artful bolster cushions—which is captivating the eye of the high-design world.

Now, the category of “puffy” is admittedly a wide-ranging one—the Boa Pouf and Bellini sofa, for example, have a number of glaring aesthetic differences. (Here’s our best attempt at a definitive categorization: anything that looks like it belongs in the home of the Michelin Man or Pillsbury doughboy.) It’s a design canon that might not hold its weight ten or 20 years from now—many of these pieces belong to other distinct design movements anyway—but in this very moment, we are certainly gravitating to everything thick and squishy. It’s a shift from recent predilections: Mid-century modern, the design style du jour of the past decade, is known for its clean, geometric lines and visible peg legs. These gentle, curved offerings are anything but. “There’s been quite a dramatic shift with the popularity of the rounded shape furniture. It’s trickled from bigger pieces like sofas and chairs to even coffee tables and sculptures,” says interior designer Erick Garcia of Maison Trouvaille.

Just as structured jackets and tight pants went to the wayside last March, it seems so did any sleek and stiff furniture. “During our quarantine last year, we all spent so much time at home working on our laptops, Zooming and being domesticated—furniture had to be more cozy and inviting while lounging in our sweat suits,” Garcia says. It only increased amid political and social unrest: “We wanted to be comforted by these round, curved and tactile chairs and sofas—almost like receiving a big soft hug,” Garcia adds. While recently decorating celebrity hairstylist Jen Atkins’ Los Angeles home, Garcia sourced a pair of squishy, circular Pacha armchairs for the bedroom, along with an Afra & Tobia Scarpa sofa for the living space.

Now that the world is opening up again, will puffy and plump pieces be here to stay? “The trend will definitely continue and evolve,” Garcia says, although perhaps don’t plan for a complete overhaul of your mid-century look: “There’s room for both—the beauty and fun of design is that we can mix it all together.”

The Pukka Chair by Yabu Pushelberg

The Togo Chair by Michel Ducaroy 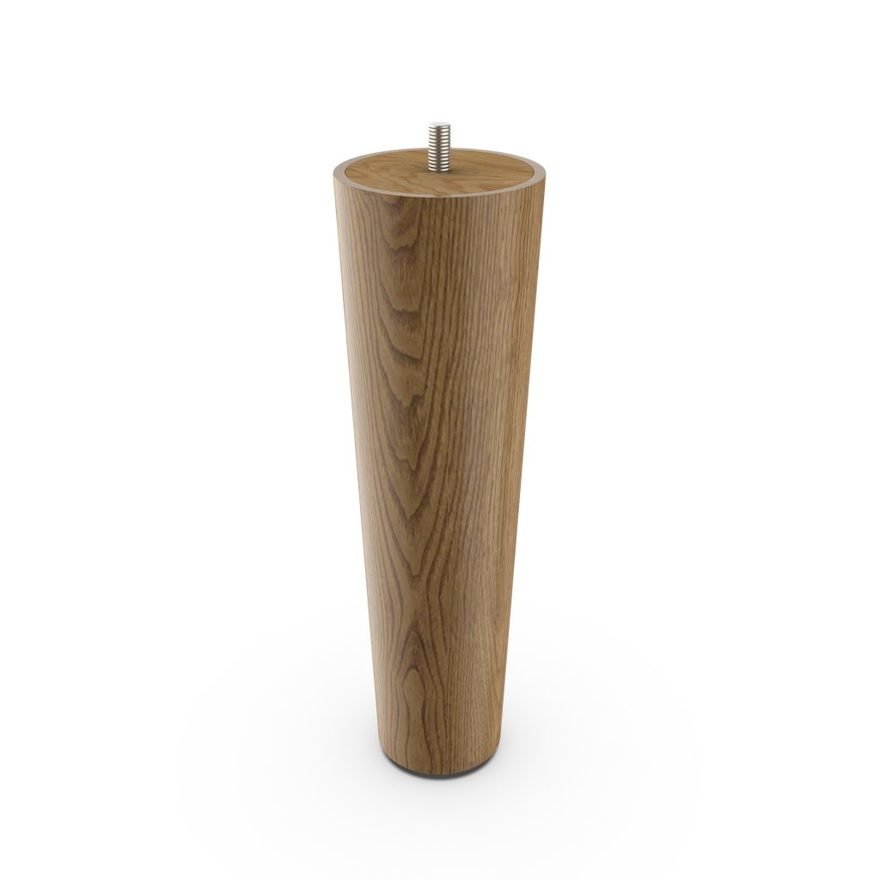