Another new house has changed hands for big bucks on the North End of Palm Beach, this one a lakefront property that just sold for $30.72 million at 1404 N. Lake Way.

It’s the third never-lived-in waterfront home to sell since the end of August for more than $29 million.

The price was reported Monday in the Palm Beach Board of Realtors Multiple Listing Service.

With construction all but complete, the five-bedroom, two-story house encompasses 9,263-square feet of living space, inside and out, town records show. It stands on a lot measuring about a half-acre with 110 feet on the Intracoastal Waterway.

The sale closed Friday but the deed was still working its way through the recording process, so the buyer’s identity was not immediately available Monday in public records.

The traditional-style house started out as a speculative development but later became a custom home for George Taylor, who goes by Beau, and his wife, Beth, according to the property’s listing agent, Christopher Deitz of William Raveis South Florida.

While the house was being built, the Taylors saw the Palm Beach real estate market heat up and prices escalate for new homes, said Deitz.

“They planned on building this house for themselves,” Deitz said. “But they got an offer they couldn’t refuse.”

Deitz declined to discuss specifics of the transaction or provide any other information about the parties involved.

Agents Paulette Koch and Dana Koch of the Corcoran Group represented the buyer’s side of the sale. Dana Koch declined to comment about the deal.

Deitz initially listed the house for sale in November at $32.5 million, the MLS shows.

Soylemez and George Taylor are affiliated with Lion’s View Partners LLC and related companies with similar names, all of which have an address at Suite 200 at 125 Worth Ave.  The two men also control a company that has built a new oceanview house at 1030 S. Ocean Blvd. in the Estate Section, records show.

George Taylor and Soylemez have professional resumes that include work in the commodities and hedge-fund industries. Taylor also was a managing director of Credit Suisse and worked in the company’s commodities divisions, according to a brief online biographical sketch.

Soylemez also co-manages a different company that this year bought a vacant beachfront property on Ocean Lane on the North End on behalf of an unidentified client, said Deitz, who was involved in the transaction. A proposed mansion for that parcel is under review by the Architectural Commission.

The house that just sold on North Lake Way had been under contract since early May, the MLS shows. The property lies about four-tenths of a mile south of the inlet between Reef Road and Esplanade Way.

The property has water deep enough to accommodate a yacht up to 125 feet in length on its new T-shaped dock, according to the sales listing. That feature might have been a prime selling point, because houses with deepwater docks rarely enter the market in Palm Beach. Lately they have become even rarer, thanks to the tightened inventory of homes as a result of the island’s sellers’ market.

Biggest deals:$85 million and up: Here are the top 10 most expensive homes ever sold in Palm Beach

Architect Harold Smith of Smith and Moore Architects designed the house. It features a well-equipped kitchen, media room, wine-storage area and “modern transitional elements throughout” the house, according to its sales listing.

“Enjoy the fabulous sunsets from your master suite terrace, sitting high above the lake,” the listing said.

From the archives: Lakefront house at 1404 N. Lake Way sells for $8.9 million, OK’d for demolition

The previous owners — Anita Lorello and her late husband, Dr. Robert J. Lorello — had for years lived on the property in an extensively renovated Mediterranean-style house designed in 1950 by a noted society architect, the late John L. Volk. The town approved its demolition in October 2018.

The new house is more than double the size of the old one, which measured 4,893 square feet.

The Architectural Commission approved the new home in February 2019 after commissioners requested that the architect pare down the design to better fit the lot. At the time, then-Commissioner Robert N. Garrison said he was pleased with the results and described the house as a welcome addition to the neighborhood.

“It’s an elegant house,” Garrison said. “And I think that’s a word we should (be able to) use more often” to describe new houses in Palm Beach.

Other Palm Beach projects in the works

Deitz has been the listing agent for the other house under development by Soylemez’s and George Taylor’s ownership company at 1030 S. Ocean Blvd. That house was built on property that changed hands for $7.6 million in 2018, when Deitz represented the buyer opposite agent Stephen Ploof of Linda Gary Real Estate. Deitz at one point had priced the new Mediterranean-style house at $42.5 million, but the property is no longer being marketed in the local multiple listing service, an online search showed.

Across town on the North End, Soylemez and real estate attorney Maura Ziska — as co-managers of a limited liability company — in January paid a recorded $20.2 million for a vacant half-acre lot at 7 Ocean Lane, a block south of The Beach Club. The cul-de-sac lot is next door to a home owned by Elizabeth Ailes, widow of former Fox News president and CEO Roger Ailes.

Soylemez’s company bought the lot on Ocean Lane from Palm Beacher and Sotheby’s International Realty agent Janina K. “Asha” Radtke, who acted as trustee of a revocable trust in her name. Deitz represented the buyer in that deal.

In July, after two months of review, the Architectural Commission voted unanimously to have architect Smith overhaul — and scale down — the design of a contemporary house he drew up for the lot on Ocean Lane. Smith said at the time he would present his changes to commissioners at their meeting on Sept. 29.

On Aug. 30, the Palm Beach Daily News broke news of the sale of a new North End spec house at 901 N. Ocean Blvd., which closed for $64 million, according to the deed. Developed by Palm Beach Gardens real estate investor Clark Beaty and his father, private investor Keith Beaty of Palm Beach, that house faces 175 feet of oceanfront on 1.14 acres. Deitz was the listing agent for the five-bedroom main house and two-bedroom guesthouse with a combined 18,000 square feet. Broker Lawrence Moens of Lawrence A. Moens Associates represented the buyer, a Delaware-registered limited liability company named Beechgreen LLC.

Via a deed recorded Sept. 8, Palm Beach saw a new townhouse price record set when the second of four oceanfront spec units sold privately at 470 S. Ocean Blvd for a recorded $29.6 million. The buyer was a trust for which a Naples-based attorney serves as trustee. Brown Harris Stevens agent Briggs Heyniger acted for the buyer in the transaction, while Frisbie represented Frisbie Group, her family’s development company. The five-bedroom townhouse has 9,938 total square feet, according to FrisbieGroup.com.

This story was updated from a previous version. This is a developing story. Check back for updates.

Darrell Hofheinz is a USA TODAY Network of Florida journalist. You can reach him at [email protected] Help support our journalism. Subscribe today.

10 Budget-Friendly Furniture Pieces That Will Instantly Upgrade Your Space

Wed Sep 15 , 2021
You know you’re an adult when you realize just how much it costs to furnish a house (or even an apartment!). It’s certainly not cheap to deck out your home with stylish yet functional furniture, so we can’t blame you for opting for the sparse do-I-even-live-here? look. Still, now’s as […] 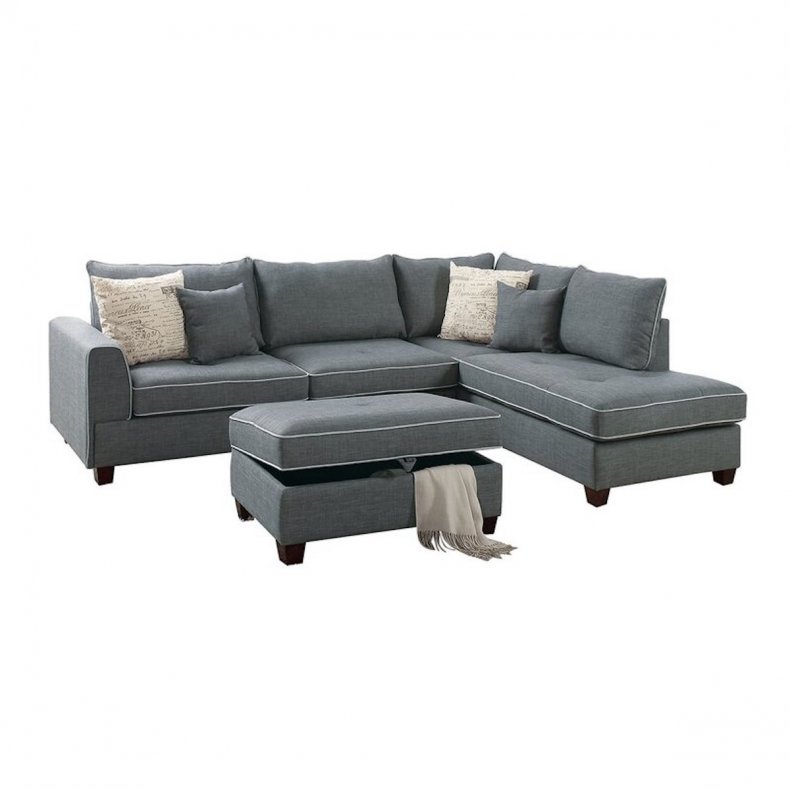