A Mulvane resident and longtime home builder in the area, who is shifting gears more into developing, received approval on a preliminary plat for a new home development at 79th Street South (Madison) and Greenwich in Derby.

The Sterling East Addition developer Eric Gilbert, of Murdock Properties and Artistic Home Builders, says the development will fill a void that is not only in this area but throughout the entire state. Sterling East will consist of a mixture of 200 lots which offer single-family housing and two-family duplex structures.

Gilbert says single-family lots are pretty tough to come by in Derby. And multi-family duplexes have been pretty active in a lot of Sedgwick County but not in Derby. Gilbert says they will offer homeowners attainable housing that doesn’t exist now.

“We’ve got a product we are bringing in to try to get the price point back down where people can afford to buy their own home,” Gilbert explained.

What the Sterling East Addition in Derby will have is affordable housing or what Gilbert calls “attainable housing.”

“We’re going to get the price point as cheap as we can get it. It’s going to attract some of your first-time home buyers, second-time home buyers and also people who want to downsize and don’t need the big ranch houses anymore,” he said.

The new Sterling East development is expected to have prices in low $200,000s. And Gilbert says if materials come down they hope to get some below $200,000. They currently will offer five plans that start at 1250 square feet and go up to 2200 square feet. The development will consist of some green space and a water area.

Gilbert says that he has other developments offering similar options but also says each will be different in terms of the number of different types of housing.

A development in progress for Gilbert at Pawnee and Webb Rd., which is in the Derby school district, will be shovel-ready soon. He is hoping the infrastructure will be going on in August.

The first phase at Pawnee and Webb Rd. will have about 48 lots of attainable housing, with the next phase having another 70 and about 40 duplex lots.

Gibert is actively planning other areas in Sedgwick County and beyond. He has land acquired in Garden Plain, Valley Center, Mulvane, Haysville and El Dorado along with the Sterling East Addition in Derby. He is also in very early stages on a second Derby location at 55th Street South and Rock Road.

The Planning Commission approved the preliminary plat for the Sterling East Addition on June 16 and with some minor revisions is expected to get final approval from that. A zone change to R-2 or two-family residential would get approval with the final plat.

Gilbert says as soon as the plat is approved, some 30 normal single family lots in the development will be ready for purchase.

Fri Jun 24 , 2022
Metaverse is presumably an indistinct concept. But, that’s only a fragment of individual imagination. 3D virtual spaces called the metaverse – after Zuckerberg’s Facebook rebranding to Meta – are now the virtual fashion in parts fuelled by the concept of Non-Fungible Tokens. NFTs permit the purchase of non-tangible items in […] 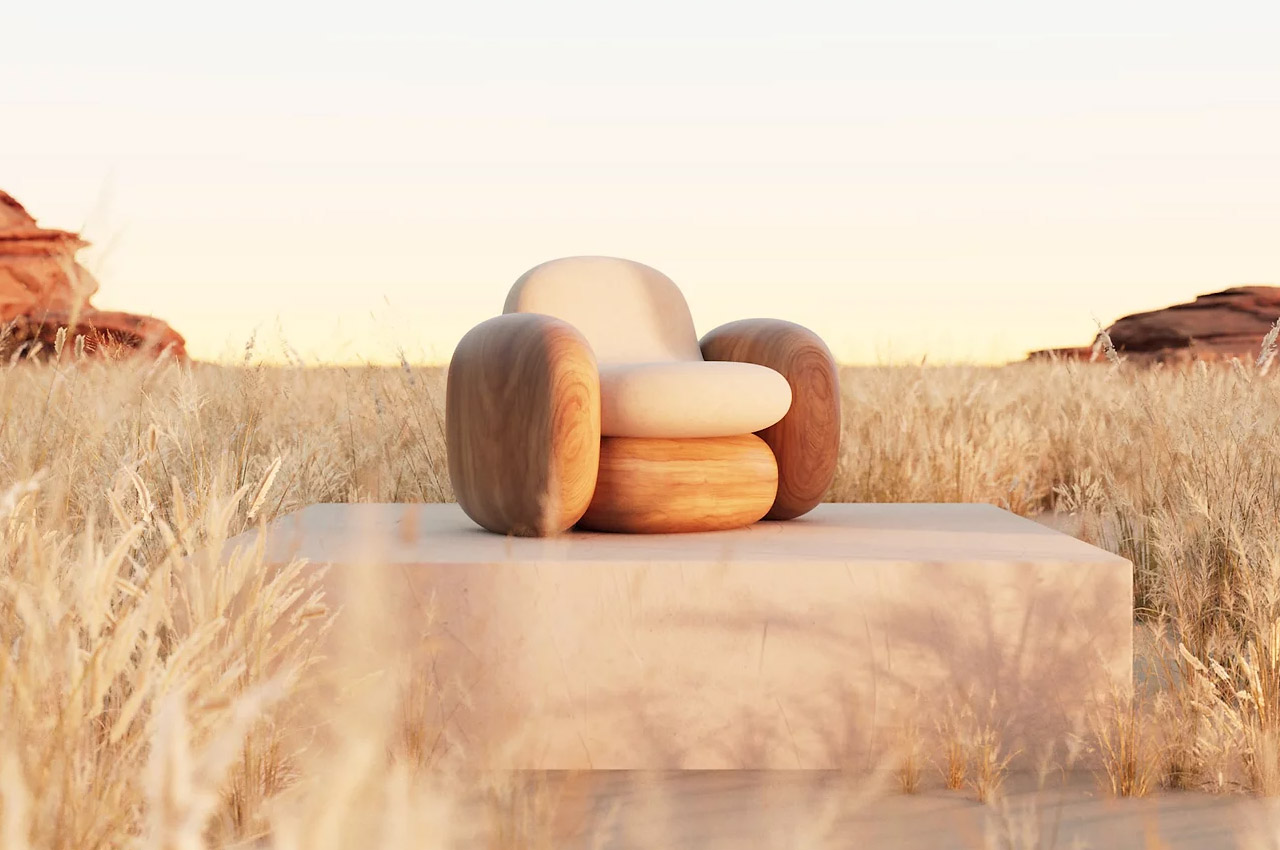