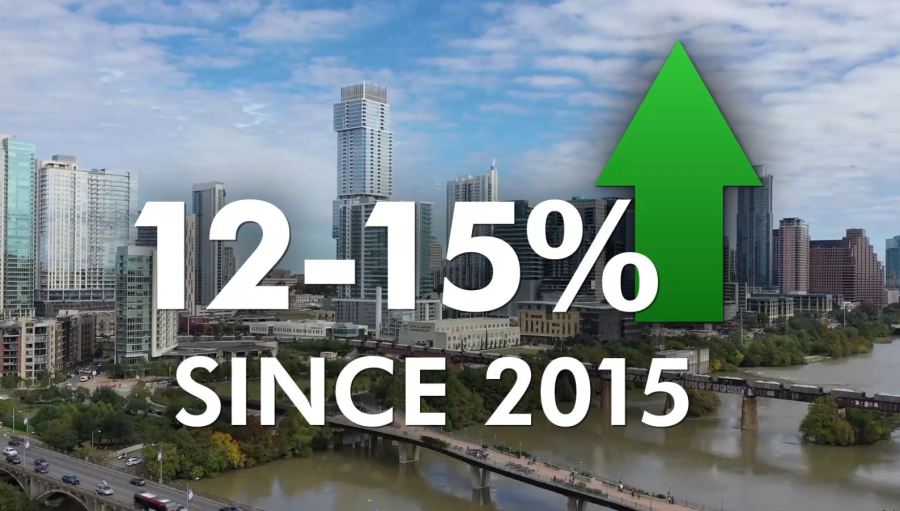 AUSTIN (KXAN) — New homes are popping up all over Central Texas, but connecting power to them may take longer than you’d think.

Right now, Austin Energy says there is a seven to 10-week wait for power hook ups when construction is involved.

Tony Diaz told KXAN, after permits were approved on July 1, it took more than six weeks for Austin Energy crews to come out and transfer power to his newly-built home.

He and his wife put up signs explicitly showing where to hook up the underground cable lines at his property, after they say Austin energy crews went to the wrong pole and canceled multiple times.

The utility disputed it, telling us the hold up was due to Diaz not finishing work on his end.

“You would expect that they would call you and say, ‘we can’t do it because there’s a problem’ — that’s not what happened,” said Diaz.

His power got hooked up on Aug. 19, but Diaz said the process is frustrating and feels inconsistent.

“When I contacted you, I want to say it was like the next day, or maybe two days later, they came in and finally connected the poles,” he said.

Austin Energy told us electricity hook up requests are up 12 to 15% since 2015. The utility has been responding to unfavorable Yelp reviewers who claim to be in a similar situation as Diaz by saying: “Due to the growth in our area, there is an extended wait time for inspections.”

Utility leaders say inspection wait times haven’t changed much over the last several years, largely due to staff increases. Austin Energy received 11 new full-time positions as part of this year’s budget; some are expected to help with power hook ups.

“We understand that the process for getting electricity hooked up to a new property can be confusing,” said an Austin Energy spokesperson. The utility said it encourages customers to hire electrical contractors to help guide them through the process. The spokesperson said a customer or their contractor needs to fill out an Electrical Service Planning Application (ESPA), which is needed to obtain a permit and is used to determine the power requirements at the property.

Austin Energy claimed Diaz and his contractor didn’t schedule a pre-construction meeting with the utility — something it recommends to streamline communication and eliminate confusion over plans.

Diaz says if what happened to him is happening to other homeowners, something needs to change.

“We were able to economically afford it,” he said. “My heart goes out to those who cannot.”